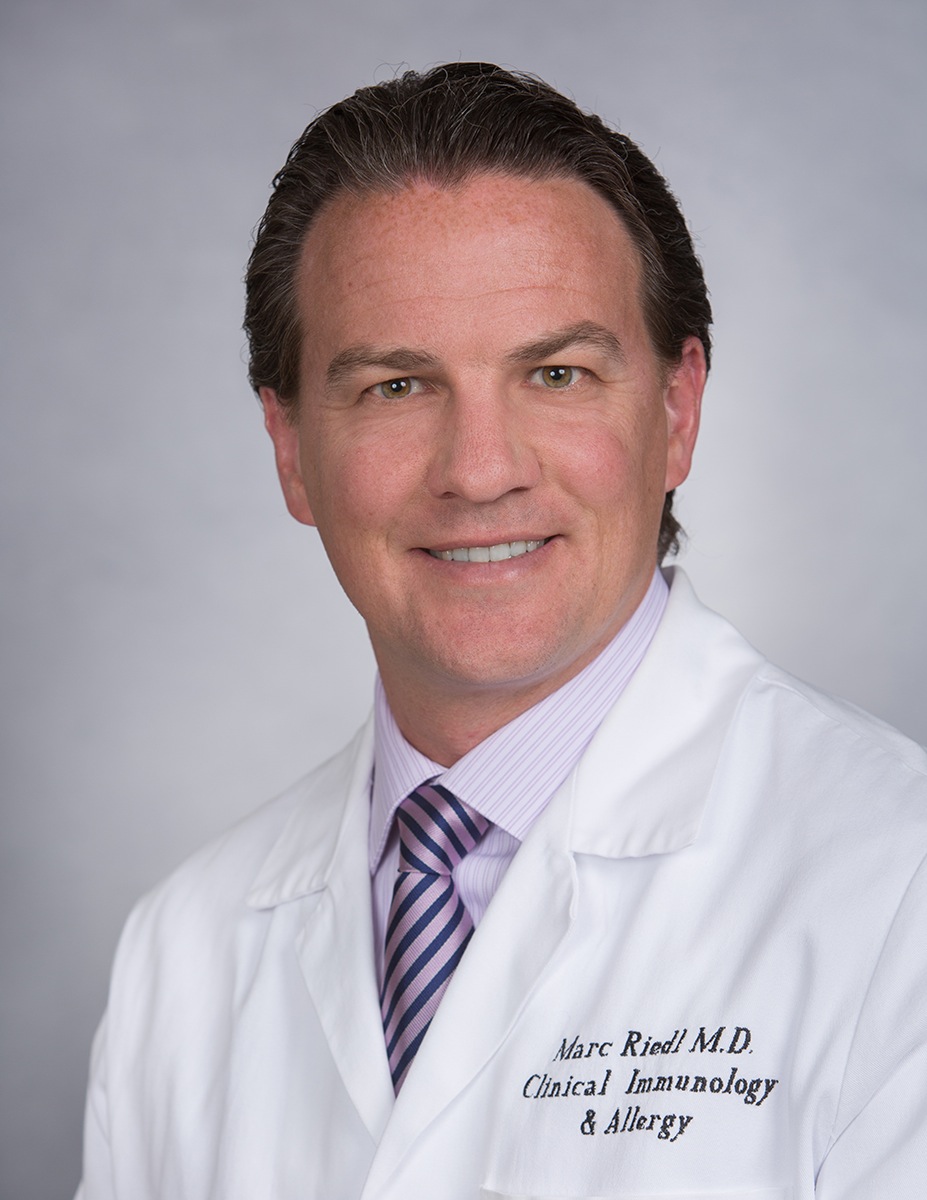 Marc Riedl, MD, MS, is professor of medicine at the University of California, San Diego (UCSD), and clinical director at the US HAEA Angioedema Center in San Diego, California. He received his medical degree from the University of Chicago–Pritzker School of Medicine, and completed a residency in internal medicine at Barnes-Jewish Hospital of Washington University in St. Louis and a fellowship in clinical immunology and allergy at University of California, Los Angeles (UCLA). Dr. Riedl received a master of science degree in clinical research and completed advanced training in clinical pharmacology at UCLA. He is board certified in internal medicine, clinical pharmacology, and allergy and immunology.

Dr. Riedl's professional interests include angioedema conditions and primary immunodeficiencies. He has published extensively in these areas, serves on numerous editorial boards and scientific committees as well as appointed expert panels for the Food and Drug Administration and National Institutes of Health, and directs an active clinical research program at UCSD. 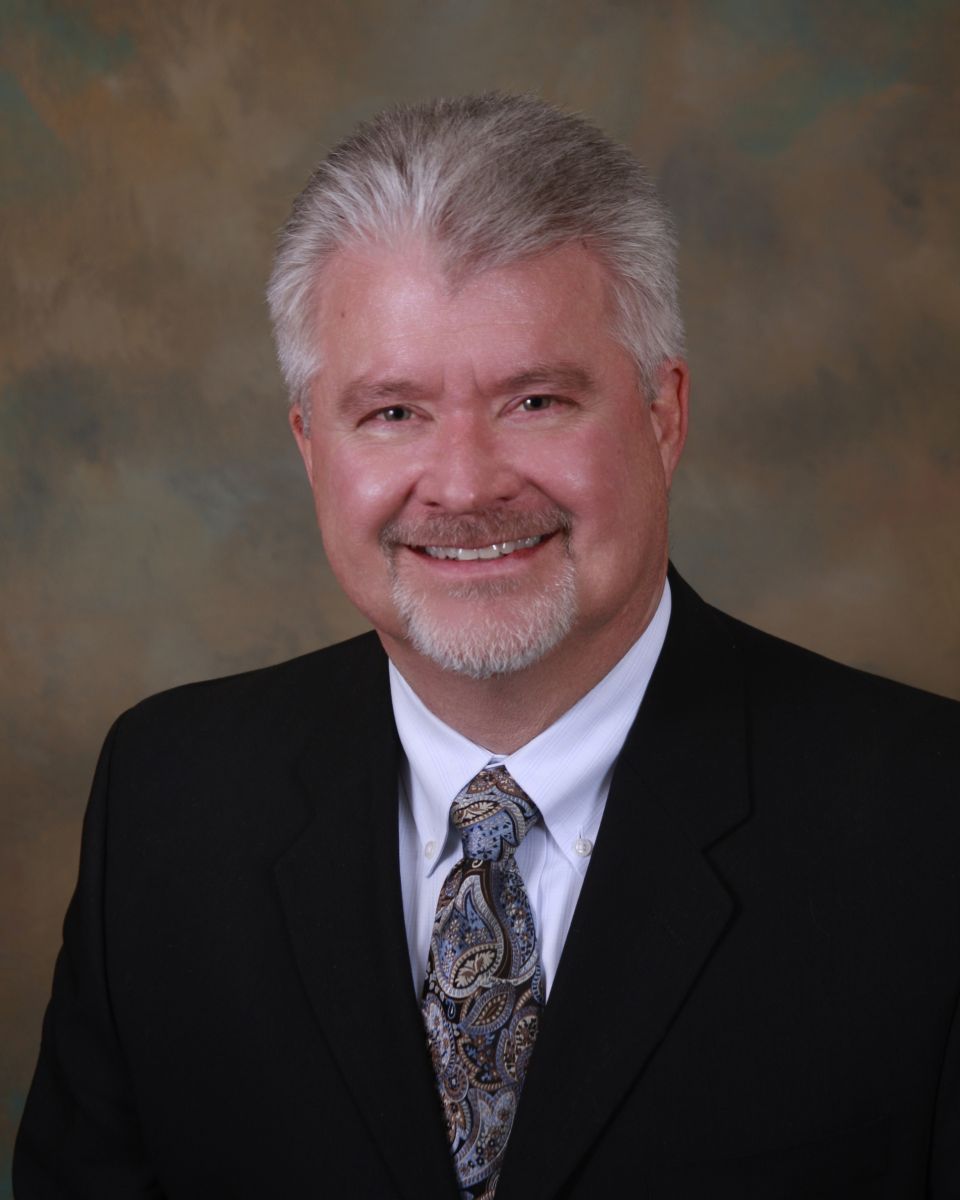 Dr. Manning is a graduate of Baylor University in Waco, Texas, and he received his medical degree from the University of Texas Medical School at Houston. He completed an internship and subsequent residency in internal medicine at St. Joseph's Hospital and Medical Center in Phoenix, Arizona, and an allergy and immunology fellowship at Scripps Clinic and Research Foundation in La Jolla, California. 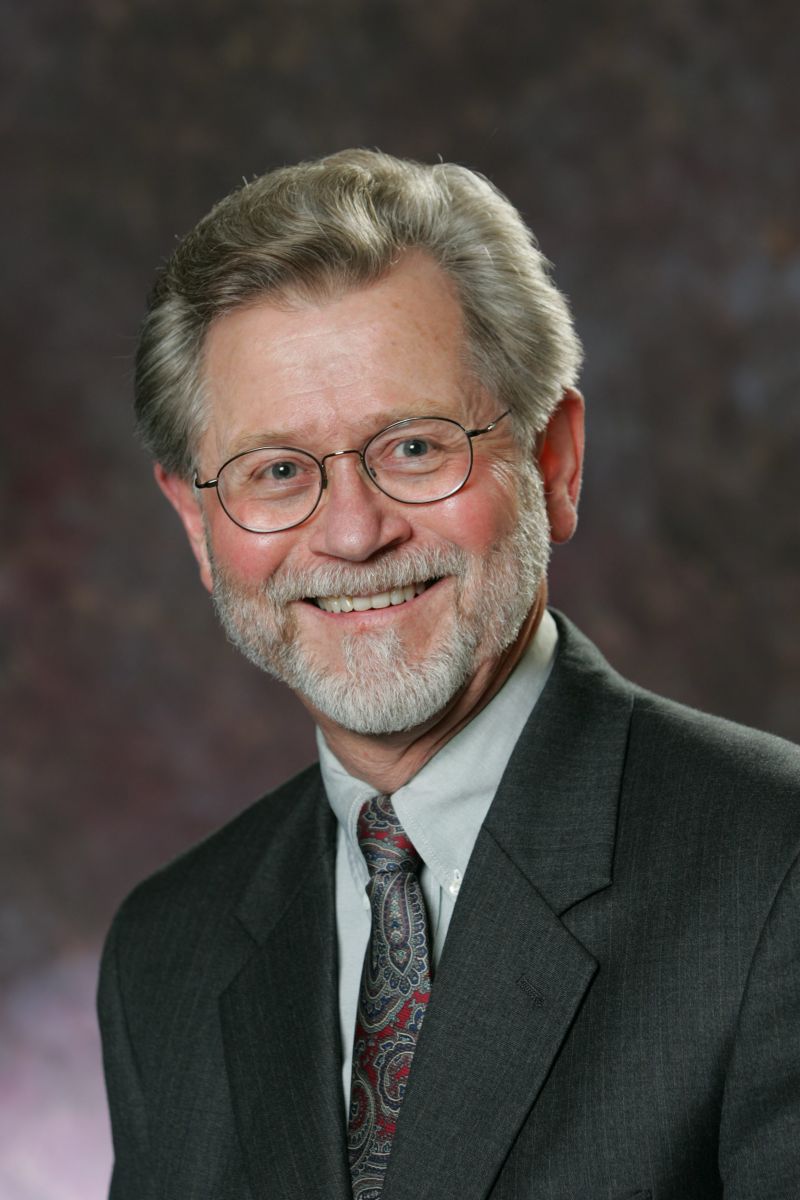 Dr. Gower is a journal reviewer for the Annals of Allergy, Allergy & Asthma Proceedings, an editorial board member for the Angioedema Journal, and a reviewer for practice parameters, position papers, and consensus guidelines for Joint Council of Allergy, Asthma & Immunology, the ACAAI, and the World Allergy Organization. He has published more than 20 journal articles, delivered many national and international invited presentations, and served as primary investigator for more than 130 clinical trials. Among his many awards, Dr. Gower has been recognized in the "Guide to America's Top Physicians" by the Consumers' Research Council of America.

Accreditation Statement
This activity has been planned and implemented in accordance with the Essential Areas and policies of the Accreditation Council for Continuing Medical Education through the joint providership of the University of California, San Diego School of Medicine and RMEI, LLC. The University of California, San Diego School of Medicine is accredited by the ACCME to provide continuing medical education for physicians.
Credit Designation
The University of California, San Diego School of Medicine designates this enduring material for a maximum of 1.0 AMA PRA Category 1 Credit™. Physicians should claim only the credit commensurate with the extent of their participation in the activity.
TARGET AUDIENCE
This educational program is designed for allergists/ immunologists, dermatologists, urgent care, and primary care clinicians who manage patients with hereditary angioedema (HAE).
STATEMENT OF NEED
HAE is an autosomal dominant disorder that is most frequently caused by a deficiency or dysfunction of the protein C1 esterase inhibitor (C1-INH). This inhibitor regulates several inflammatory pathways, and a failure to control production of bradykinin in these patients results in episodes of cutaneous or mucosal edema.1 HAE is characterized by recurrent and unpredictable edema of the extremities, face, genitalia, trunk, gastrointestinal tract, or upper airway. It can be life-threatening if the larynx is involved, as occurs in approximately 2% of cases.
HAE affects approximately 1 in 50,000 worldwide, with a mean age of symptom onset of 8 to12 years.1 Many patients have a known family history of HAE, but up to 25% have a de novo C1-INH mutation.2 Many are undiagnosed, and thus have a higher risk of mortality by asphyxiation.
Because it is rare, HAE may not be considered in the initial differential diagnosis. Also, the presentation may mimic that of an allergic reaction, prompting clinicians to give epinephrine, antihistamines, and/or corticosteroids, which will have little effect on an HAE attack and prolong both diagnosis and appropriate treatment.3 HAE patients commonly undergo unnecessary medical procedures and see multiple physicians before a diagnosis is made.4,5 Correct diagnosis is critical for appropriate treatment, which can be classified into acute treatment, short-term prophylaxis, and long-term prophylaxis.3
As treatment for HAE is rapidly evolving, it is important for all healthcare professionals who treat HAE to stay abreast of current treatment options, including home-based options. Historical treatments are slowly being replaced by more efficacious agents such as C1-INH replacements, bradykinin-receptor antagonists, and kallikrein inhibitors.
1. Longhurst H, Cicardi M. Hereditary angio-oedema. Lancet. 2012;379(9814):474-481.
2. Zuraw BL. Clinical practice. Hereditary angioedema. N Engl J Med. 2008;359(10):1027-1036.
3. Gower RG, Lumry WR, Davis-Lorton MA, Johnston DT, Busse PJ. Current options for prophylactic treatment of hereditary angioedema in the United States: patient-based considerations. Allergy Asthma Proc. 2012;33(3):235-240.
4. Riedl M. Hereditary angioedema therapies in the United States: movement toward an international treatment consensus. Clin Ther. 2012;34(3):623-630.
5. Toscani M, Riedl M. Meeting the challenges and burdens associated with hereditary angioedema. Manag Care. 2011;20(9):44-51.
DISCLOSURE OF CONFLICTS OF INTEREST
It is the policy of the University of California, San Diego School of Medicine to ensure balance, independence, objectivity, and scientific rigor. All persons involved in the selection, development, and presentation of content are required to disclose any real or apparent conflicts of interest. All conflicts of interest will be resolved prior to an educational activity being delivered to learners through one of the following mechanisms: 1) altering the financial relationship with the commercial interest, 2) altering the individual’s control over CME content about the products or services of the commercial interest, and/or 3) validating the activity content through independent peer review. All persons are also required to disclose any discussions of off label/unapproved uses of drugs or devices. Persons who refuse or fail to disclose are disqualified from participating in the CME activity. This information is used to plan future activities.
The faculty have reported the following relevant financial relationships:
RMEI, LLC
CULTURAL AND LINGUISTIC COMPETENCY
This activity is in compliance with California Assembly Bill 1195, which requires continuing medical education activities with patient care components to include curriculum in the subjects of cultural and linguistic competency. Cultural competency is defined as a set of integrated attitudes, knowledge, and skills that enables health care professionals or organizations to care effectively for patients from diverse cultures, groups, and communities. Linguistic competency is defined as the ability of a physician or surgeon to provide patients who do not speak English or who have limited ability to speak English direct communication in the patient’s primary language. Cultural and linguistic competency was incorporated into the planning of this activity. Additional resources on cultural and linguistic competency and information about AB1195 can be found on the UCSD CME website at http://cme.ucsd.edu.
OFF-LABEL DISCLOSURE
This educational activity may contain discussion of unlabeled and/or investigational uses of agents that are not approved by the FDA. Please consult the prescribing information for each product.
The views and opinions expressed in this activity are those of the faculty and do not necessarily reflect the views of the University of California, San Diego.
DISCLAIMER
Participants have an implied responsibility to use the newly acquired information to enhance patient outcomes and their own professional development. The information presented in this activity is not meant to serve as a guideline for patient management. Any procedures, medications, or other courses of diagnosis or treatment discussed or suggested in this activity should not be used by clinicians without evaluation of their patients' conditions and possible contraindications on dangers in use, review of any applicable manufacturer's product information, and comparison with recommendations of other authorities.
Estimated time to complete: 1.0 hour
Activity Learning Format: Internet Activity (Enduring Material)
FEE INFORMATION
There is no fee for this educational activity.

COMMERCIAL SUPPORT
This activity is supported by educational financial grants from US Hereditary Angioedema Association; Salix, a division of Valeant Pharmaceuticals North America LLC; Shire; and CSL Behring.
HOW TO RECEIVE CREDIT
By reviewing the course content and successfully completing the post-test and evaluation, physicians are entitled to receive up to 1.0 AMA PRA Category 1 Credit(s)™. A statement of credit will be available to print from your user history page. Users must:
Physicians who successfully complete the post-test and evaluation will receive CME credit. You must score 60% or higher on the self-assessment to receive credit for this activity. All other participants who successfully complete the self-assessment and evaluation will receive a certificate of participation.
COURSE VIEWING REQUIREMENTS

Schedule an event with a Standardized Patient